Members from the Western Australian Budgerigar Council (Inc) were invited to participate in the show and we were delighted that several of their members took the opportunity to bench birds.

After several shows/displays at the local shopping centre in our early days, this was by far the biggest undertaking in the Club's history.

Our normal meeting venue, the Falcon Community Hall, was considered too small for this event so we hired the Old Mandurah Yacht Club.  The venue was superb, surrounded by grassed areas and just a few hundred metres to the beach. The Yacht Club proved to be more than adequate for our Show.

Awards were in the form of Cash, Rosettes and Certificates.

The feedback from the first show was very positive with many people planning for the 2003 South West Championship Show!

This show is now an Annual Event on our Show Calendar.

The uncertainty of being able to hire the Old Mandurah Yacht Club in 2003 saw the Championship Show move to a new venue `THE MANDURAH MURRAY MASONIC LODGE'. The venue proved to be a resounding success - so much space, kitchen facilities to die for, easy accessibility - a perfect Hall for our Show. 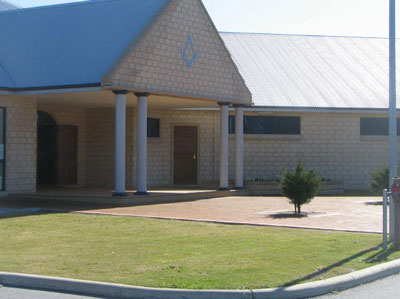 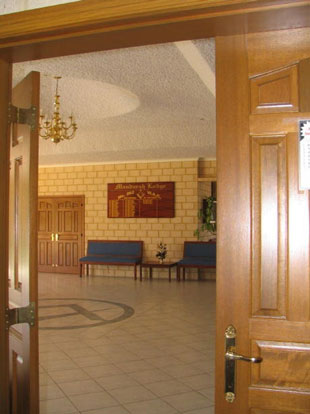 BACK TO CLUB HISTORY